A Family Business. A home built on legacy with many more years to come.

An immigrant from Glasgow, Scotland, Adam Warnock moved to Canada in 1833 settling in Galt, Ontario. The legacy began in 1881 when Warnock partnered with others to form the Galt Knitting Company. Primarily a manufacturer of men’s underwear the trademark Tiger Brand was also acquired that same year. After many years of success including acting as the supplier to the armed forces during the Second World War, Galt Knitting later found it difficult to adapt to ever-changing times. In the 1950s after 3 generations of Warnocks leading the helm, they found themselves struggling and went into voluntary liquidation

Fresh out of high school, James Adam Warnock, a 4th generation Warnock, joins the family business and was able to salvage three knitting machines, and seven sewing machines along with the jobs of seven employees and revitalized the company under the name, Tiger Brand. Through the 1960s and 1970s, they were one of the largest manufacturers of T-shirts. Later they diversified into fashion outerwear, including woven goods and knits. Tiger Brand became an integrated garment manufacturer making its clothes out of its own exclusive fabrics. Tiger Brand had both its own branded business and production contracts with major US retailers such as Nordstrom, L.L. Bean, Eddie Bauer, Cotton Ginny, Hugo Boss, and the Gap. At its peak, Tiger Brand employed 1,450 people and generated millions of dollars in annual sales.

With the success of the business in Ontario and a growing family, James went on a quest to find the sunniest location in Canada to build a second home and open a new factory. With the sun shining brightly upon them, Wee Mountain came into existence nestled on a hilltop in Lundbreck Canada. Originally a small getaway for the family they found themselves spending more and more time in Lundbreck. With the opening of their factory nearby and for the pure enjoyment and love for the area they decided to make Wee Mountain their primary residence and grew it into the spectacular 9,410 square foot property you see today. Tiger Brand provided years of employment opportunities for residents. The company along with James and his wife Manuella have been pillars within the community. With a generous spirit, the late James Warnock and his wife Manuela have left a legacy that is admired by many. The future owner(s) of Wee Mountain will be inheriting a home that has provided warmth and hospitality for over 40 years and is built to carry on the legacy for many more years to come. 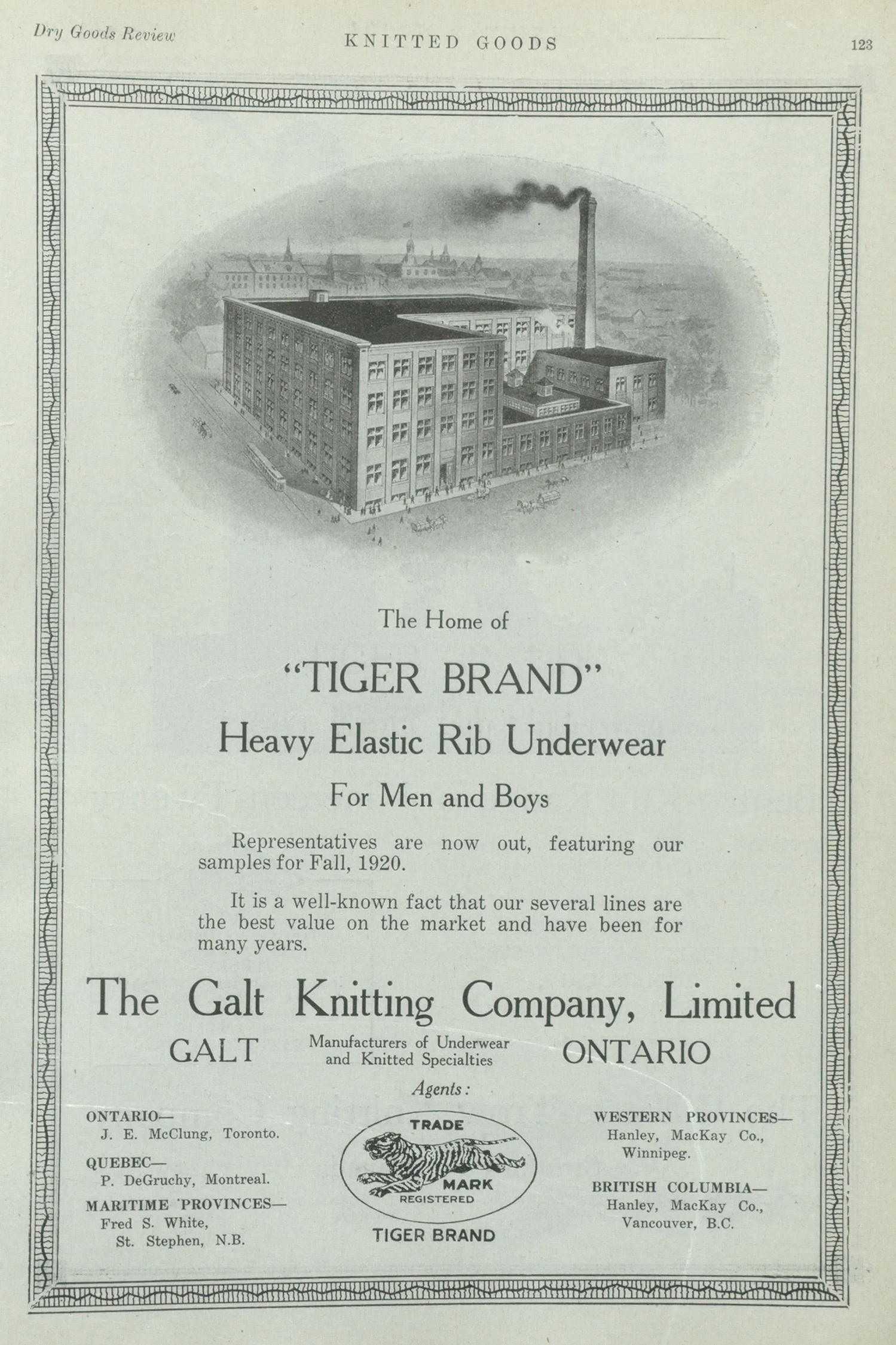 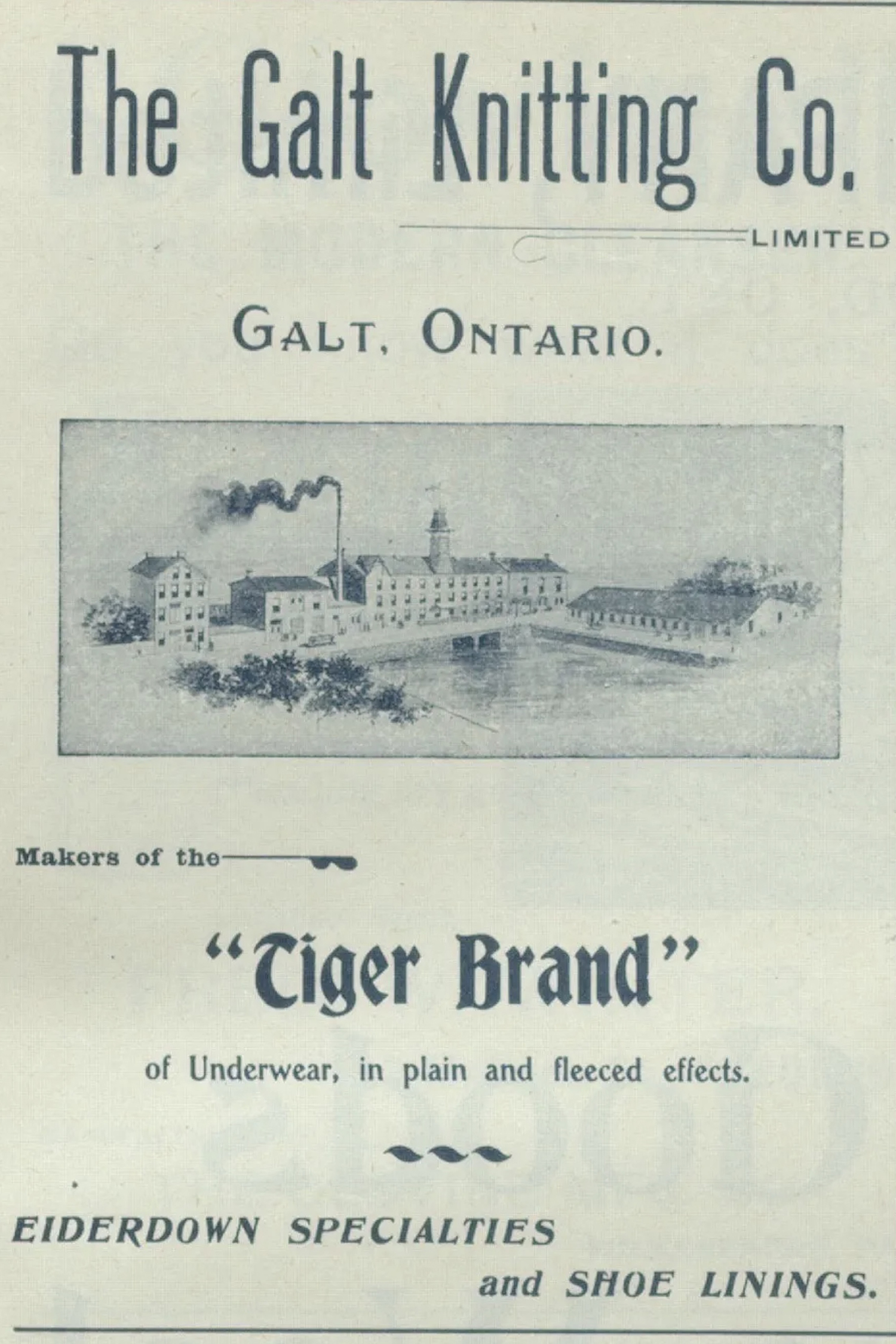 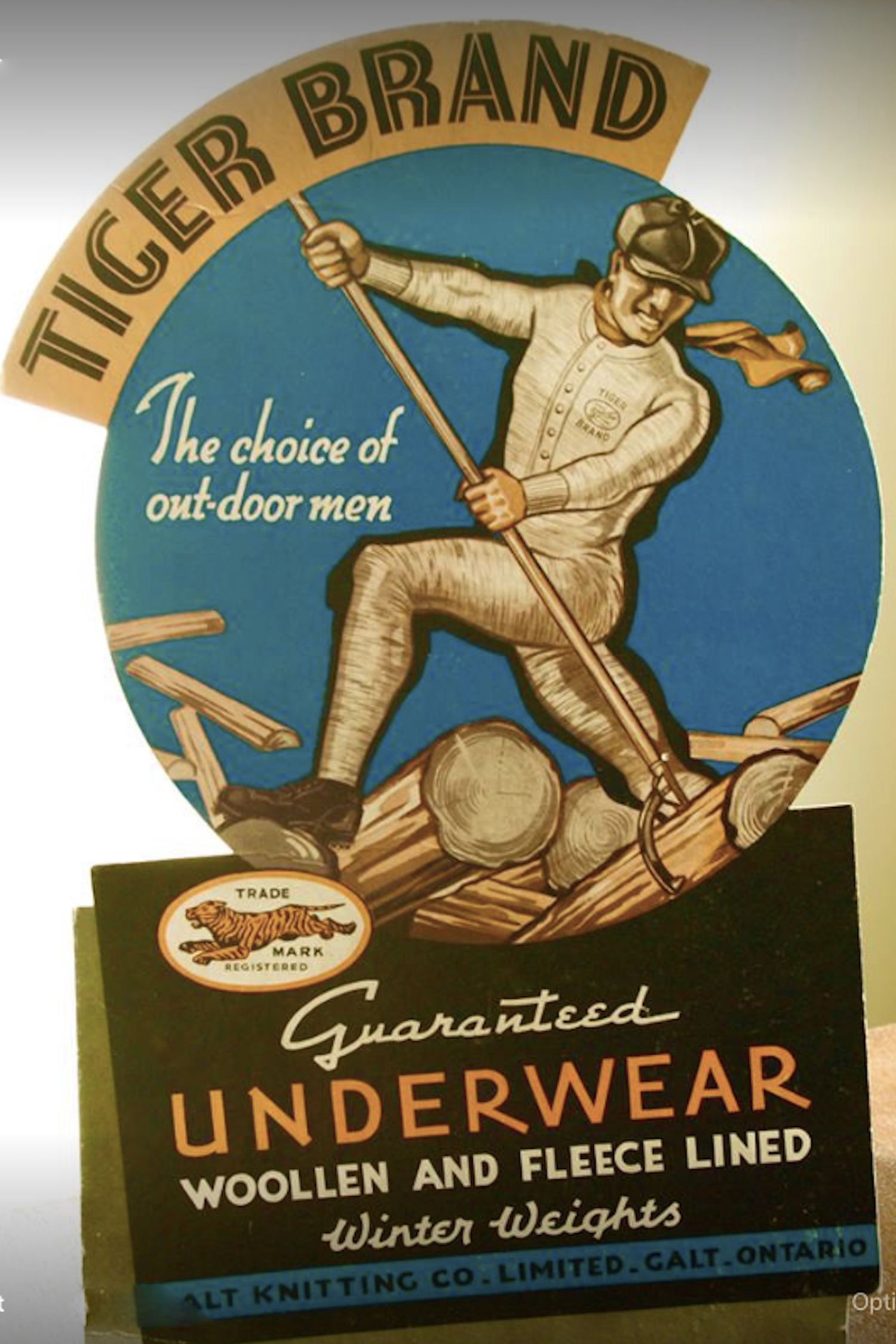 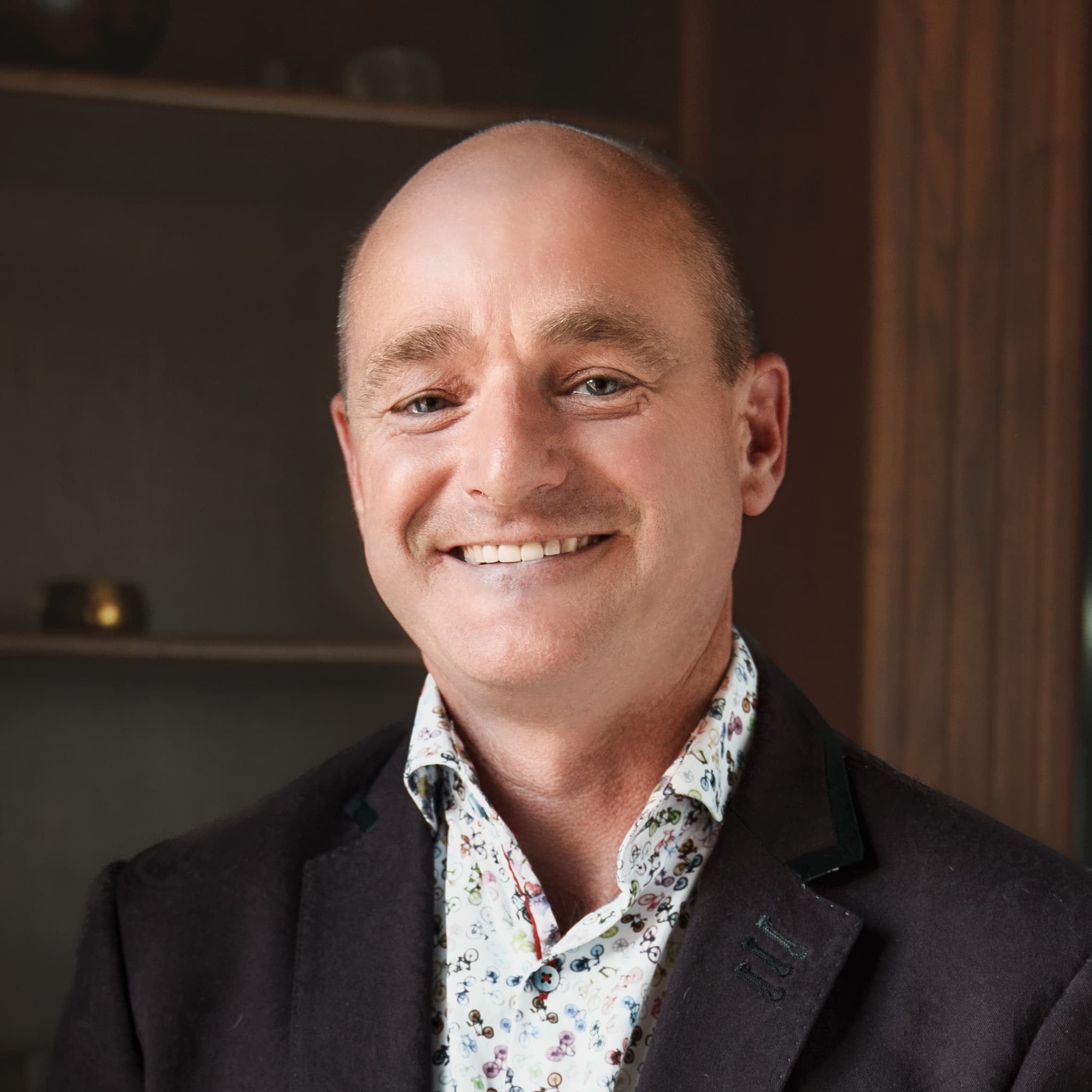